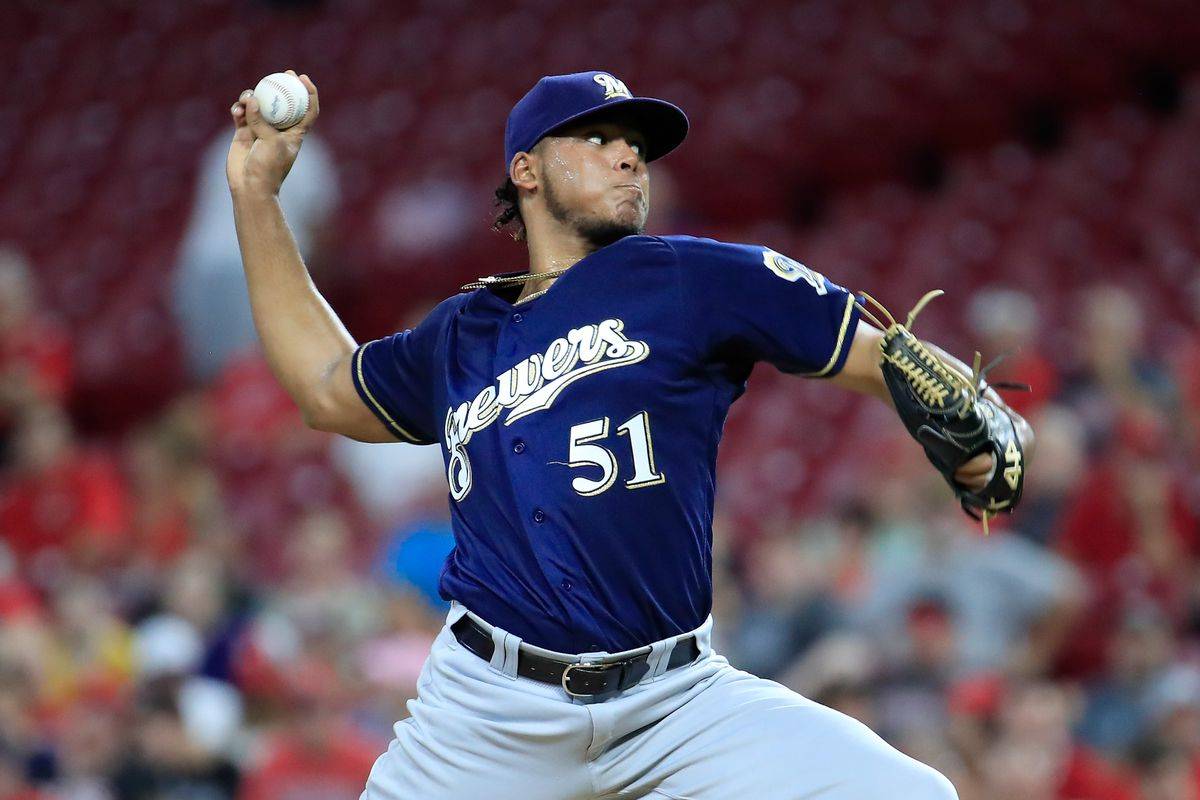 It’s the first week of Tout Daily, the once-a-week DFS league with several of the Tout Warriors matching wits. Every Tuesday night, we’ll post the picks to click as everyone aims for a Golden Ticket and admission into the Tout Daily Championship Tourney.

Pitcher: Tyler Glasnow – Glasnow is a legitimate Cy Young candidate and could easily replicate the 6 IP 6K performance from opening day versus this Red Sox lineup

Hitter: Vlad Guerrero – The sample is small but Guerrero has started the season strong with plus .BA and plus .OBP and tonight faces Dane Dunning who’s innings should be somewhat limited

Pitcher: Lucas Giolito – One of the best pitchers in the game going against a weak Mariners lineup? I’ll pay the freight.

Hitter: Randy Arozarena – He hit .400 against left-handers last season and will get Martin Perez at Fenway Park. I’m expecting a monstah game.

Pitcher: Lucas Giolito – A true ace facing a Mariners offense that has so far posted a .627 OPS? Sign me up.

Hitter: Ketel Marte – Marte’s scorching hot bat is bound to cool off at some point, but it won’t happen in Coors Field.

Pitcher: Yu Darvish – Going back to what brought me success — pay up for pitching and find bats. I’m hoping Darvish’s 10K price limits his exposure to my competition.

Pitcher: Lucas Giolito – Chalk! He’s the top-projected pitcher and the top-projected bargain (points per $1,000). It would probably be cleverer to fade him, but I’ll holster metagames until after the first week.

Hitter: Alec Bohm – One of my favorite pivots. Dude puts well-hit balls in play and doesn’t cost anything. It’s not a good matchup, but it’s always helpful to have punts with obvious multi-hit potential.

Pitcher: Lucas Giolito – Giolito is the easiest call on the slate today. Gio looked great in his first start and gets a struggling Marines team that is striking out almost 30% of the time

Hitter: CJ Cron – Weather could be an issue in Coors but if they play, Cron is Playing at home versus a pitcher that struggled in 2020 and spring

Pitcher: Lucas Giolito – Giolito was outstanding in his first start. Mixing his pitches in on his way to a solid DFS evening. Facing the Mariners tonight at as the 3rd highest priced pitcher is a lock button for me. Mariners offense is off to a brutal start to the season, especially versus RHP striking out around 28% of the time.

Hitter: Nate Lowe – Talk about being locked in. Lowe has hit safely in all 4 games to start the season and should be slotted into the middle of the Rangers order. The Rangers & Jays are a great pivot off of Coors tonight.

Pitcher: Freddy Peralta – The price is right and the Cubs to be a free-swinging team again

Hitter: Joey Gallo – Gallo vs Tanner Roark. What is not to love…unless you are Roark, I suppose

Pitcher: James Paxton – Veering away from the chalk Giolito, even though I am a believer.