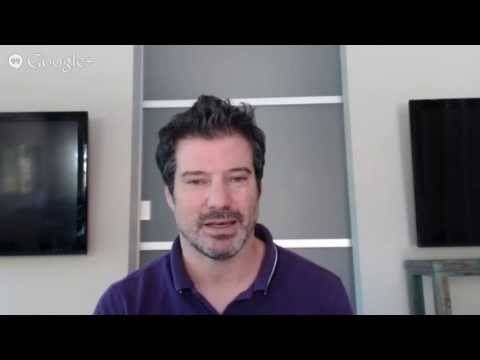 In the draft day standings, the Tout AL standings for the team each Tout bought on draft day, Liss finished fourth with 78.5 points. His obvious weakness was Saves, which showed him last.

And he traded for Brad Hand (he traded Kyle Tucker). At the end of the season he was in fourth place in Saves, and ended up with 99 points, 22 more than Rick Wolf and Glenn Colton’s team and Jeff Erickson’s team, which tied for second. 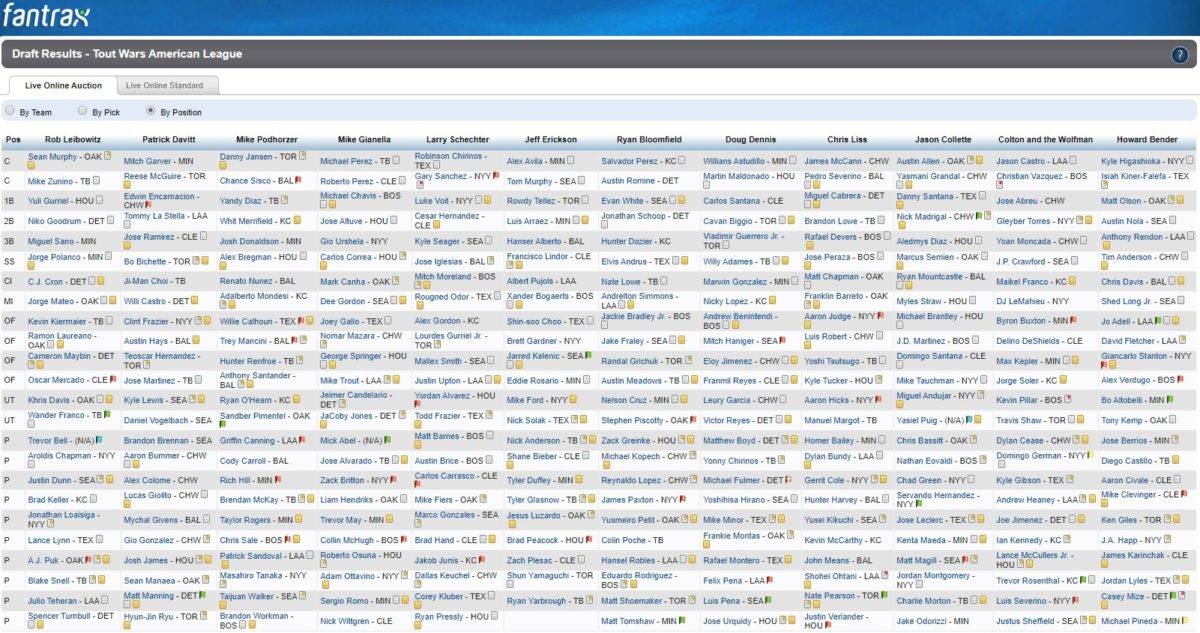 You can follow the auction here. Listen to commentary on SiriusXM Channel 619. Reserve rounds will be on this Google Sheet. Look for the AL tab.

The auction is over but you can read the chat transcript

END_OF_DOCUMENT_TOKEN_TO_BE_REPLACED

Join along with Justin Mason for a chat following this year’s auction. The chat should start at about 9am EDT.

The live spreadsheet is right here.

Lawr Michaels was a member of the board of Tout Wars since, like, there was a board. He has been a tireless advocate of the fantasy baseball community for a really long time. How long? He started by writing for John Benson.

He passed away today after a recent bout with illness. He died way too young.

In 2009 he won Tout Wars AL (because, if I recall correctly, his team hit an improbable eight homers on the last day), which gave him first nomination. He did something novel with it.

It is always a challenge when you sit down at the fantasy baseball auction table with the best of the best. Of course, that is why we love Tout Wars. 2018 was very very good to team Colton & the Wolfman as we managed to take home our second AL title in 5 years. In 2018, Team Colton and the Wolfman made one change to the auction approach — rather than go value hunting in the middle and late rounds (i.e., bidding on anyone who is being priced below our predicted value), we had our list of mid-priced and low-priced guys we really liked and tried very hard to stay on track and get players from that list. Well, since we won both Tout Wars AL and Doubt Wars AL, I guess it worked (despite spending $30 on Gary Sanchez who hit well under the Mendoza line and $20 Robbie Cano who got suspended for half the season)

That we grabbed guys like Jose Ramirez and Andrew Benintendi is nice but hardly genius. The guys at the lower tiers we liked and grabbed were such “household” names as Kyle Gibson (3.62 ERA and 179K for $2); Matt Boyd (159K and a 1.16 WHIP for $1); Keona Kela (24 saves for $1); Marcos Gonzales (13 wins, 1.22 WHIP for $3). That was where the rubber met the road for us in 2018. You do your studying, you figure out who you like and you go get them! Of course, when you play against the best in the world, you also have to be lucky and this year, we were (when we traded Vlad, Jr. to Chris Liss for ERod only to have Vlad get hurt a short time later). I am sure Chris will forgive us for that (nah, he won’t).

Sadly, no review of 2018 would be complete without recognizing that we lost a very special member of the fantasy baseball community when Steve Moyer passed away unexpectedly in March. His skill, humor, and humanity will be sorely missed. That his good friend and fantasy baseball great Doug Dennis was the one to stand in for Steve and auction in his spot was appropriate, sad, touching and uplifting all at once. Doug showed composure, compassion and Moyer-like humor that day in March under very emotional circumstances which only left us even more impressed with Doug than we already were. Bravo to our friends both still with us and alive in our memory.

To end on a lighter note — as much as we admire Doug (and we do), we are still a little sore he bid $2 to steal Melky from us just because he knew it would get a roar. Of course Moyer would have loved the move!