Doubt Wars is the game everyone likes to play in order to compete against the Touts themselves. Read about the rules here.

We’ve been very slow compiling the results to determine who last year’s winners were, but they’ve now been published. See the spreadsheets (3 tabs) here.

Congratulations to all the winners, and for everyone else, Wait for this year!

What were they thinking? Listen to them, read them:

Head to Head (Draft Board): 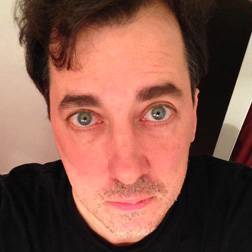 If you’ve played Doubt Wars you’ll want to sign up for this year’s contest, which will go live later today.

If you haven’t played Doubt Wars a description is here.

So is the link to the signup form. Registration is closed.

Here are some links to what the Tout had to say about their teams.

Follow the draft board here. The reserve rounds will be here.

No radio coverage of this one, but the transcript of the Derek VanRiper chat below.