Doubt Wars is the game everyone likes to play in order to compete against the Touts themselves. Read about the rules here.

We’ve been very slow compiling the results to determine who last year’s winners were, but they’ve now been published. See the spreadsheets (3 tabs) here.

Congratulations to all the winners, and for everyone else, Wait for this year!

The season is in the bag, and surprisingly no playoff games to enliven our Monday. Here’s a quick rundown of the 2021 winners:

Draft and Hold: Alan Harrison and Matt Williams share the glory, the first ever tied-after-the-tiebreaker co-championship.

Tout Daily: Ryan Bloomfield topped this year’s field. (Teams gained entry to the finals by winning each week, which is why Carty has so many entries. He won multiple weeks.) 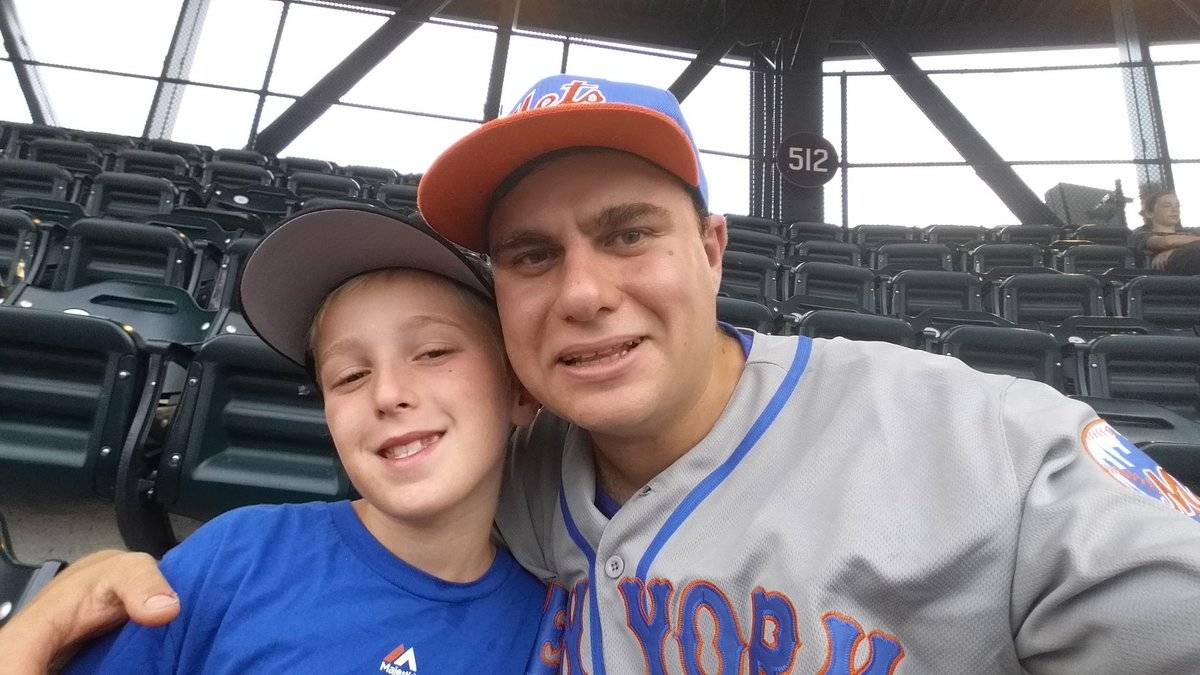 At 8 PM Sunday night at the end of week one of the two-week H2H final contest – Frank Stampfl of CBS currently leads my team (Ariel Cohen of FanGraphs) in the 2021 Tout Wars Head to Head Championship. His current lead is a large one, sitting at just over 106 points. For now I am the reigning champion of the league, but I am in trouble.

After heading into Sunday down by over a hundred and fifty points, I managed to cut Frank’s lead down to about 100. At one point, the margin of victory was as large as 175 on Sunday … but I still had four starting pitchers throwing late afternoon out on the West Coast, which helped my team climb back.

Still, it was a miserable week. I haven’t scored fewer than 328 points in a week since back in July. Meanwhile, Frank is on a roll, scoring more than 400 points in four of his last five weeks. Stampfl picked the right time to get hot, while I have picked the wrong time to stumble.

Frank managed to generate his solid first-week lead despite not having Max Scherzer in his active lineup. But Nick Castellanos has carried his team through the weekend, homering in three straight games. His pickup of the week, however, was Tampa Bay’s Shane Baz. Baz is now 2-0, securing 50+ points for Team Stampfl.

I was done in this week by poor team play across the board, that happens, but I also made some poor managerial decisions. I left Kenley Jansen sitting on the bench while in real life he earned two wins and two saves. Jansen would have hauled in more than 40 fantasy points for my team if he’d been active. Marco Gonzales was my top performer – notching a seven-inning victory on Sunday against the Angels.

A 100+ point deficit is not insurmountable, but it is still a very tall order to overcome. Consider Frank the favorite to knock off the defending champ this week, denying me the chance to be the league’s first back-to-back winner.

Follow the action at onRoto.com. The results update each morning around 8 AM eastern. (Editor: We’ll have updates during the day next Sunday here at Toutwars.com if the race is close.)

If Frank does win, I wonder what scoring system he’ll choose next year? Did I make a mistake choosing CBS this year?

After 24 weeks of regular season games and two rounds of playoffs the final round is here. Two weeks, ups and downs on Mondays and Thursdays, waivers next Sunday night before the last week.

Returning champ Ariel Cohen had the most points during the regular season and won more games than any other team.

Challenger Frank Stampfl finished the season with the third-most points overall, behind Cohen and seventh-place (!) finisher Andrea LaMont, then beat Nick Pollack and Ralph Lifschitz in the first two rounds of the playoffs.

Cohen beat 2019 Tout H2H champ Clay Link in his only playoff round, drawing a bye for finishing first.

Check in on the rosters and scoring each morning by clicking this link.

Tonight at the 8pm the Tout Wars leagues will have their first FAAB run of the year.

Join Peter Kreutzer and others at 8:30 to chat about this week’s moves on Zoom.

Meeting is over. Sorry to all who tried to attend and didn’t get in. Rotoman didn’t put the proper security measures in place and Zoom did something to protect us.

We’ll try it again on Sunday. Look for log in information here at Toutwars.com on Saturday.

Learn more about the contest that let’s you play against the pros by visiting the Doubt Wars 2021 page.

What were they thinking? Listen to them, read them:

Head to Head (Draft Board):