The team with the highest average rank in the TW 5×5 categories is the champion. 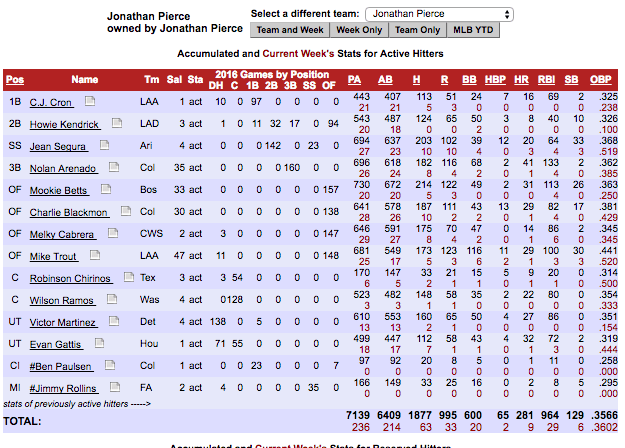 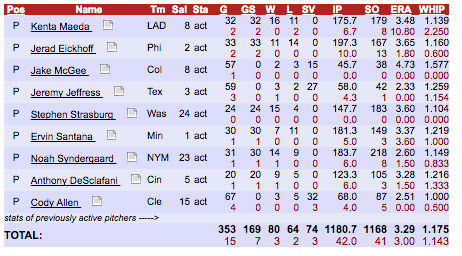 For a second time, congratulations Jonathan!