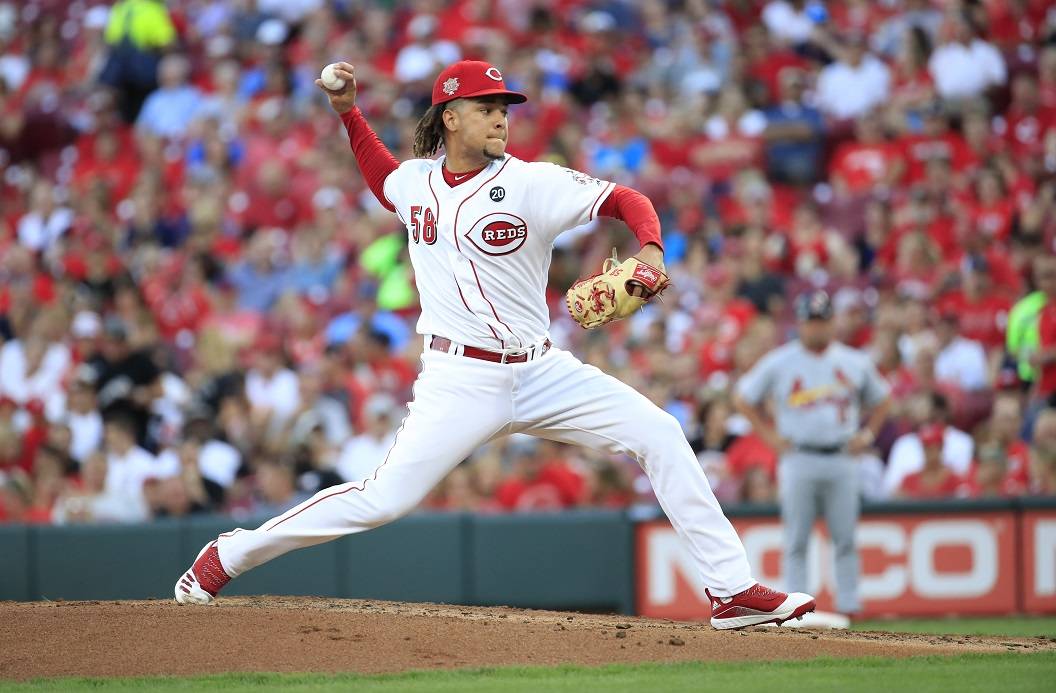 It’s Week 2 of Tout Daily with a lot of great pitching options. Luis Castillo was one of the most popular choices. Here’s the array of selections offered up by the Touts as they seek the first Golden Ticket.

Pitcher: Trevor Bauer – Lucas Giolito and Shane Bieber are other strong options, but they go against each other tonight.

Hitter: Alex Bregman – Facing Matt Boyd (who gives up a bunch of HRs) in HOU, which is pretty nice HR park.

Pitcher: Luis Castillo – Bounced back nicely after rough Opening Day outing and now gets to face a Giants team that is averaging just 3.1 runs scored per game.

Hitter: Wilson Ramos – Four homers in his last six games and reasonably priced at $3,400 on Draftkings.

Pitcher: Max Fried – I’m not 100% going to use him as there are better-projected pitchers. However, he’s fourth-cheapest and in the neighborhood of 10th-best in a slate of 22 pitchers.

Hitter: Austin Meadows – Back on track after a lost 2020, affordable price, juicy matchup.

Pitcher: Luis Castillo – Criminally underpriced on Draft Kings, especially after his last outing. Sure it was Pittsburgh, but are we looking at the Giants as that much better an offense?

Hitter: Austin Meadows – He’s 6-for-17 with three doubles and one home run over his last five games and now gets Kyle Gibson. The breakout season is on its way.

Pitcher: Stephen Strasburg – He’s pitched well and is healthy, for the moment

Pitcher: Lucas Giolito – He’s a strike out machine against a weak hitting Indians line up, and pumped up for the matchup with Bieber..Get em!

Hitter: Alex Baddoo – At $3800 he saves some $’s, he’s been red hot and going against a less than stellar Jake Odorizzi. Put one in the Crawford Boxes young man!

Pitcher: Luis Castillo – Priced too low for a favorable matchup against the Giants

Pitcher: Brandon Woodruff – Man, it’s tough to fade both Lucas Giolito and Shane Bieber with Bill Miller behind the plate, but I want budget for bats.

Hitter: Jose Trevino – Catcher pricing is whack. Are we really in “I want to go cheap elsewhere so I can pay up at catcher mode?” Yes, yes we are. But not tonight.

Pitcher: Brandon Woodruff – There are too many good pitching options tonight, and not enough hitters. I’m playing less tonight than I have been of recently as a result. But I love Woodruff and Luis Castillo against the Cubs and Giants respectively at their prices.

Hitter: Randy Arozarena – I went with four Rays and spent up elsewhere – why not stack against Kyle Gibson?

Pitcher: Brandon Woodruff – Seems like the chalkiest pick of the night, given the Cubs’ offensive struggles this season.