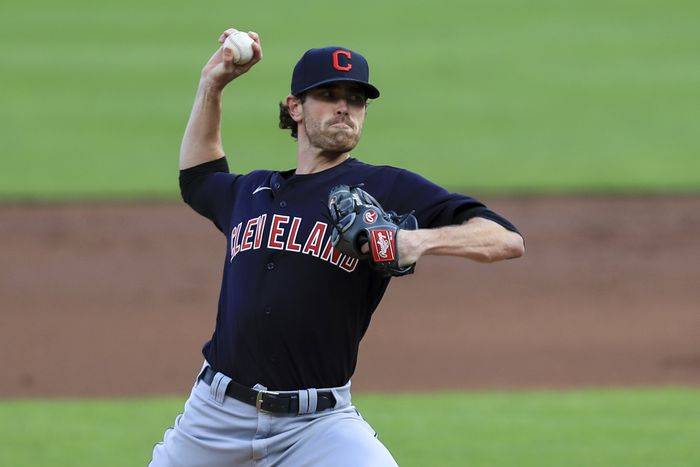 Time is running out to capture a ticket to the Tout Daily Finals. It’s the second week of Period 2 of the Tuesday contest. Here’s who some of the Touts are counting on to score big points.

Pitcher: Cueto Paddack – The obvious choice is Cole and Bieber, but I’m hoping to save a few$ with these two and get close to the same results

Hitter: Jacob Cronenworth – I’ll keep starting the rookie until he cools off.

Pitcher: Shane Bieber – I’m not looking to save any money on pitching this contest. I tried to save some money with Aaron Nola and that was no bueno with negative points. I’ve got Bieber fever tonight at $10,800.

Hitter: Fernando Tatis Jr. – Tatis is not cheap tonight at $5,500 but he has the potential to put up big numbers tonight against left-handed pitcher, Gonzalez.

Pitcher: Lucas Giolito – He has 20 or more fantasy points in 3 of 5 starts and faces a Pittsburgh team that only averages 3.4 runs per game on the road

Hitter: Aaron Judge – Judge returns from the DL tonight to face Ian Anderson who is making his MLB debut. I’m betting on the Judge tonight against the 22 year old.

Pitcher: Lucas Giolito – Back in the groove

Hitter: Leody Taveras – Paying for pitching so need a semi-free square somewhere. Batting leadoff against Manaea, so I should have five chances to be disappointed

Pitcher: Shane Bieber – Shane has become one of the most dominant pitchers in the majors averaging more than 11Ks a game start. In four of his six starts, he let up zero earned runs. It is the long ball that got him in the other two and he will have to keep[ away from Kepler, Cruz and Rosario. Look for 10+ Ks, 2 ER and 7 IP.

Hitter: Jose Abreu – Too obvious? He is en fuego with 7 straight games of more than 15 DK points. His power stroke is there. Investing tonight!

Pitcher: Chris Paddack – Debated who to pair with Cole tonight – originally was on Woodruff over Paddack, but I needed to use the extra $400 for hitting.

Hitter: Trevor Story – I’m going back to the well with Story, who keeps raking against the Diamondbacks regardless of the venue.