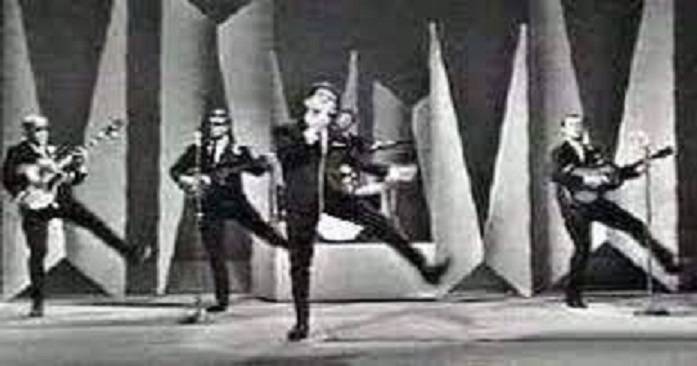 It’s time to dream. Many of the Touts are dreaming with Freddy Peralta, although there seems to be a wide array of choices as everyone tries to secure the next three Golden Tickets to be awarded tonight.

Pitcher: Freddy Peralta – Somewhat on the conservative side, but in his last 8 starts, Peralta has yielded 2 earned runs or less in each game.

Hitter: Ronald Acuna Jr. – He’s carried my team the past 2 weeks, so I going to continue to ride the hot hand…..at a hefty cost.

Pitcher: Freddy Peralta – Freddy Peralta is my SP1 tonight. He is taking on a DBacks team that he threw 7.1 solid innings against a few starts ago while allowing just 1 run and striking out 9. The DBacks offense/team are one of the worst in baseball and have struggled tremendously versus RHP in recent weeks. Pass on Cole and Scherzer and go with Peralta tonight.

Hitter: Michael Brantley – There are so many great options on a 14-game slate so let’s go with some nice value. Michael Brantley is only $3900 tonight in a phenomenal matchup versus Jorge Lopez. Brantley is hitting .511 since his return from the IL 12 games ago. Seems good. He is also a double-digit DK machine of late. The Astros will be popular tonight but Brantley goes overlooked often. Don’t overlook him and plug him into your lineups.

Pitcher: Johan Oviedo – I’ll bet I’m the only Tout using Johan tonight! He’s improved his last three starts and I expect it to continue tonight against the Tigers

Pitcher: Zack Greinke – I’ll go with the veteran against the Orioles

Pitcher: Ross Stripling – They already said Peralta, and I second that, but I am also going with Ross Stripling who has gotten back on track of late, and is facing a Miami team that likes to strike out in a pitcher friendly park. Plus his salary is practically “Free”

Hitter: Chas McCormick – Value play here since the Astros are in the hitter-friendly Camden Yards and are facing Jorge Lopez who allowed 10 hard-hit balls last time out. The Astros have the lowest K rate in the league, and the highest BA, and Chas has four homeruns already for the month of June. Plus again- he’s “free”

Hitter: Michael Brantley – Not sure why Dr. Smooth is only $3900 tonight against Lopez but I’ll take it!

Pitcher: Charlie Morton – He’s 4-1 with a 2.86 ERA in his last six starts and the peripherals (mostly) support it. I’ll take Morton at his price in a matchup against a Mets team that is really struggling at the plate.

Hitter: Abraham Toro – Wander Franco is going to be tonight’s popular cheap-o pick, but at $2100 I’m going to ride Toro’s hot bat in a strong Astros lineup against a weak Baltimore opponent and hope Toro can keep it up.

Pitcher: Lucas Giolito – At Pittsburgh with no DH, look for Giolito to dominate the Pirates lineup. Well worth the premium to get all those K’s.

Hitter: Willson Contreras – The wind is blowing out at Wrigley, making Contreras a nice contrarian pick vs. those who like to save money on their catcher.

Pitcher: Freddy Peralta – Arizona is terrible, Freddy gets the Ks and will hopefully nail down the win if he can get a touch of run support

Hitter: Shohei Ohtani – Hmm, lots of cheap batters too. The (tounge-in-cheek) instruction as to not highlight Wander Franco at 2K, so I’ll play along and go with…Shohei Ohtani. I hear he’s good at baseball.