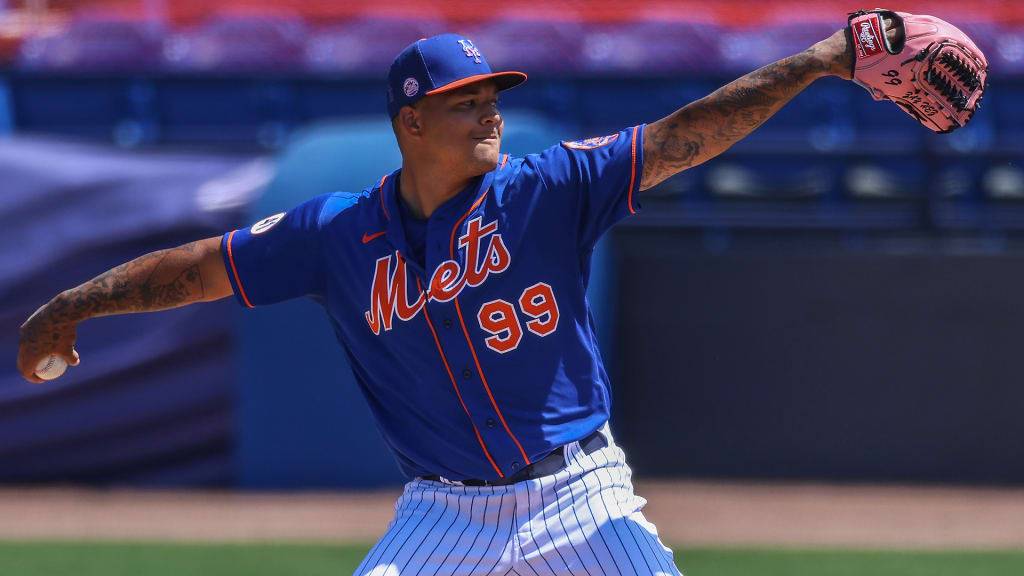 Tonight marks the third week of the first period. Andy Behrens of Yahoo! fantasy has the early lead, will he extend his lead or will the Touts make up some of the gap? Taijuan Walker is a popular choice among the pitchers with Cardinals batters getting some attention.

Pitcher: Corbin Burnes – Tough matchup, but hard to pass on Burnes right now, even at this price.

Hitter: Paul Goldschmidt – Goldy leads a right-handed St. Louis hitter stack for me against a Patrick Corbin who is showing diminished velocity and is on the ropes.

Pitcher: Taijuan Walker – Walker has looked great to start the season and he faces a very poor Cubs offense

Hitter: Randal Grichuk – He has performed well since entering the starting lineup and his price is perfect.

Pitcher: Corbin Burnes – Best pitcher in baseball this year so far. His K’s make him worth the gamble at his price based on the rest of today’s slate

Pitcher: Luis Castillo – Despite his struggles, tough to pass on him at his current price, which ranks 19th out of the 25 pitchers on tonight’s slate.

Pitcher: Charlie Morton – Burnesis the top play tonight, but Morton makes for a sneaky SP2 vesus th Yankees. The Yankees offense is free falling right now, strikeout out nearly 26% of the time versus RHP. Morton has been giving up some runs this season but strikeouts have been there and he is throwing arond 6 innings per start.

Hitter: Jazz Chisholm – He’s not only fun to watch but also raking at the plate and quite affordable tonight. Over the last week he has hit .450 with a 42.9% barrel rate and a 64.3% hard-hit rate. Oh, he’s also facing Matt Harvey.

Pitcher: Luis Castillo – I will happily keep going back to the well at this insane bargain price. He’s not going to suck forever.

Hitter: Jeff McNeil – He may be off to a slow start, but he’s been hitting the ball well. He’s also ridiculously cheap, considering he’s 12-for-23 lifetime against Arrieta.

Pitcher: Taijuan Walker – Cubbies have fanned the third most in the league

Hitter: Yadier Molina – Goldschmidt and Arenado have already been mentioned, so it’s Yadi’s turn. This feels like a trap game for donkeys, but with the righty swinging Cards so stackable, I’ll risk looking like an ass.

Pitcher: Taijuan Walker – Thought about Luis Castillo, but the combination of the weather and perceived high ownership steered me away. Walker gets to face the scuffling Cubs, with plenty of strikeout upside on a very cold night.

Hitter: Jared Walsh – My hitters are concentrated among the Angels, with some cheap Marlins/Orioles to make everything fit.

Hitter: Nelson Cruz – Even in Oakland, he crushes lefties. Watch out, Sean Manaea, these Twins have a lot of energy ready to be released.

Pitcher: Eduardo Rodriguez – Love him at only $8,000 tonight.

Hitter: Mike Trout – Doing some Trout fishing tonight and you should to.