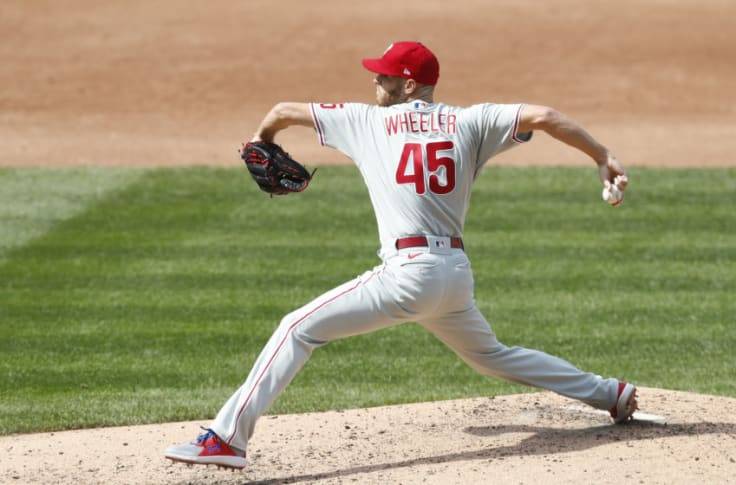 It’s the second week of the fifth and final period of the Tout Daily regular season. There were some extremely high scores posted last week so many of the Touts have some work to do. Here’s who some of the competitors will be clicking into their lineups.

Pitcher: Zack Wheeler – He’s pitched as good as anyone lately and has a revamped National lineup tonight

Pitcher: Yusei Kikuchi – The Mariners are 14-6 at the Trop since 2014 and the Rays plate discipline has been routinely atrocious. They are striking out 28.1% of the time over the last seven days and 27.1% against lefties all year long. Kikuchi should rack up some decent K’s and the hope is the M’s walk away with the win too.

Pitcher: Luis Patiño – Luis Patiño carries some strong numbers in a short stint in the majors so far this year coming in to tonight’s start against the Seattle Mariners. Coming off a very strong outing against the Yankees, he faces a Seattle team that leads in the majors in K% and is in the bottom five for wOBA on the year (per active roster). Patiño has been allowed to throw over 90+ pitches in each of his last three appearances in the majors so should have some length here with strike outs pushing eight or nine. With a middling salary, he gives you some flexibility on whether you want to pay up for an Ace or go all in on hitting.

Pitcher: Zack Wheeler – Wheeler has been one of the more reliable strikeout pitchers this season and he goes up against the post-fire sale Nationals lineup.

Hitter: Amed Rosario – Rosario has performed well against southpaws this season. Sure, Ryu is a toughy but Rosario’s price ($4,000) and lineup spot (#2) make this one an easy choice.

Pitcher: Sean Manaea – More a hunch than anything. Padres are without Tatis and Manaea has become a K machine and I sense low rostership. OK, maybe it’s more than just a hunch.